Posted on June 3, 2021 by Meredith Arnold in Uncategorized 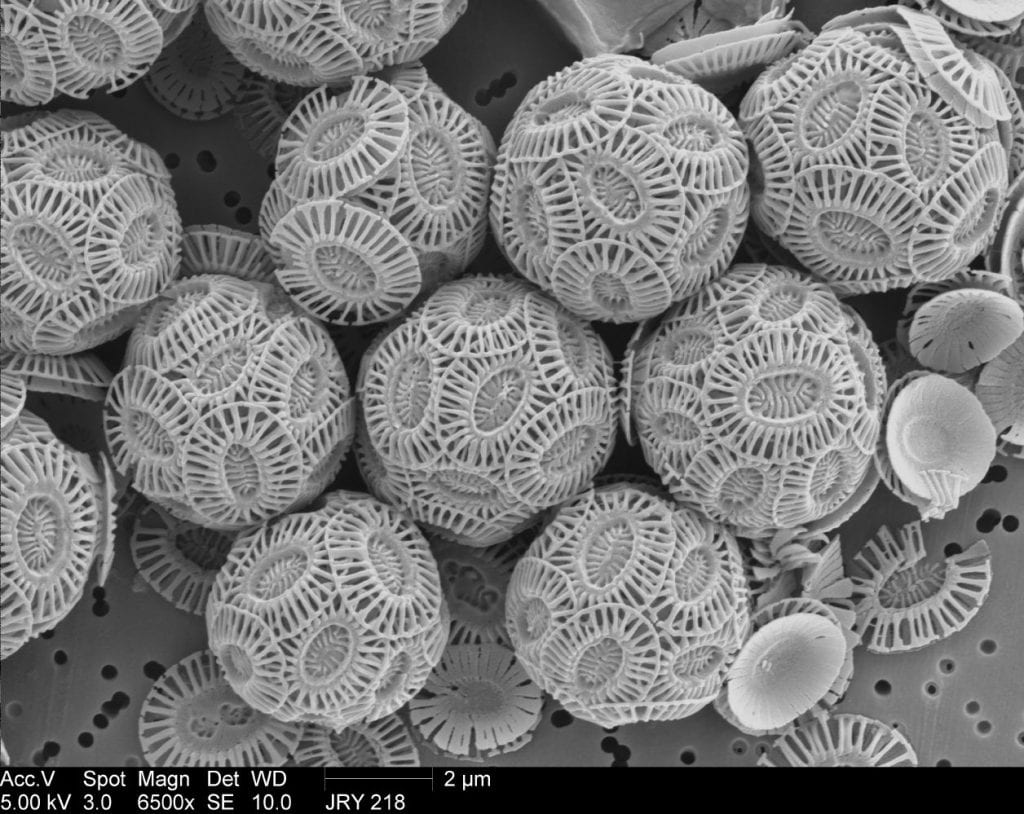 Chalk is a carbonate sedimentary rock, a form of limestone composed of the mineral calcite. Marble is a metamorphic rock composed of recrystallized carbonate minerals, most commonly calcite or dolomite. Limestone is a carbonate sedimentary rock that is often composed of the skeletal fragments of marine organisms such as coral, foraminifera, and molluscs. Its major materials are the minerals calcite and aragonite, which are different crystal forms of calcium carbonate. Rocks, such as chalk, marble and limestone, are mainly composed of the mineral calcite or other crsytalline forms of calcium carbonate, but can contain other minerals or chemicals.
Read more about how chalk is used in paint here:

Make a donation to ArtWorks today.